The Child is only in front of a screen. What else to do? 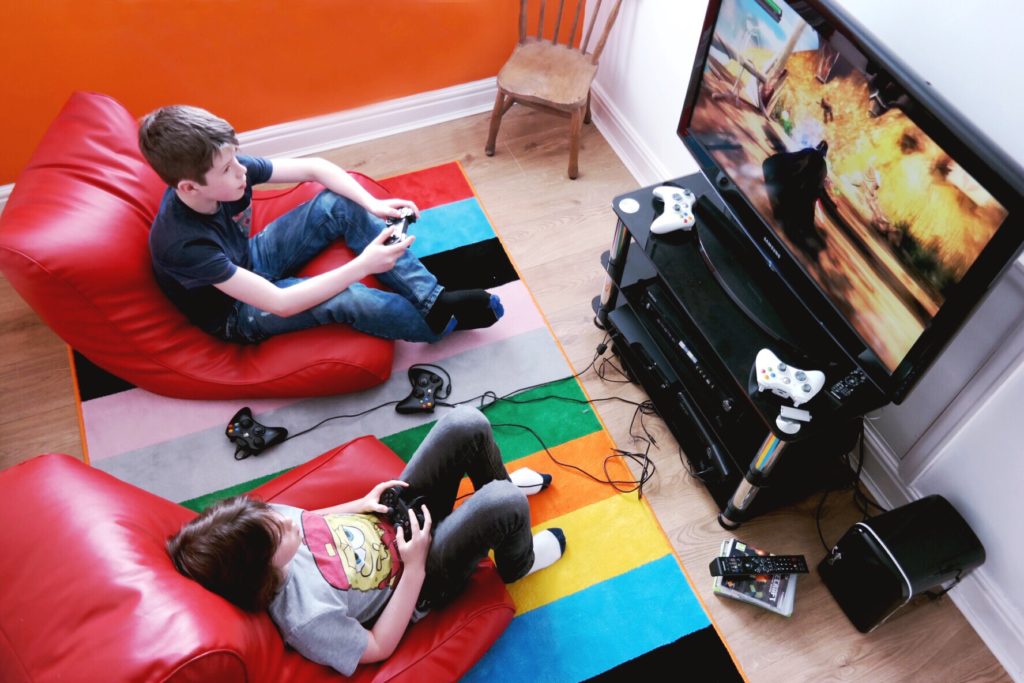 First of all, you are not alone! Currently, it is very common for parents to seek pediatric care with the complaint that the child does not leave the front of the screen, whether large or small, either because of games, youtube or social networks.

One problem with raising a child in the current century is the huge supply of fantastic electronic media. Thinking about the current games, they are full of rewards, their images have many high quality pixels and the strategies throughout the phases are based on intermittent reinforcements and with immediate rewards. There are so many ways to enchant and involve, it is difficult to resist.

These games are capable of keeping even small children attentive and involved for hours. And, despite the restrictions suggested for any exposure to screens until the age of three, it is quite common to see children under one year old packed with the painted chicken or bitá world.

Over the years, already in the school period, it is challenging for parents to take their children out of the house or even in front of the television or games. In these moments, the children are tireless, sometimes angry, but able to concentrate for hours or even uninterrupted days in this activity of certain and immediate pleasure.

“My son prefers not even to eat when he is at the game”, “my teen wakes up at dawn to check what’s up and sometimes I catch him playing at dawn”.

If your child is like this, know that it is more common than you think. If you are not yet so involved and “addicted” to electronics, remember that it can get worse and that it may be time to intervene. If you are one of those who think that this phase will pass as they grow, as the focus will be different, you are wrong. No cases in which this phase has passed have been observed or seen in the literature. After all, who has never seen restaurants, tables where everyone is on the phone? In some cases, they chat side-by-side via whatsapp. We are a society immersed in an electronic world.

We love it and our kids also love all the electronic media that surround them. Ok, but what is the burden of this very electronic world?

In fact, we still don’t know completely. If, on the one hand, there have always been frightening studies on the potential for alterations, first introduced with the stories told on the radio, which would disturb sleep and generate nightmares. Years later the dreaded effect came from hours in front of television, the pathological effect of which was demystified by the custom and spread of TV, which allowed information to reach remote places. Studies came subsequently and showed that educational programs, such as Vila Sésamo, provided an additive role in teaching. The stimuli with this type of content often seem to have better quality than those offered in impoverished family environments. And television has managed to reach many homes, having disseminated the power of information and promoted development.

If, on the one hand, it appears that the stimuli have been improved, on the other, observational studies published in the prestigious journal of the American Association of Pediatrics – Pediatrics, have shown a gradual reduction in the number of hours of sleep per night over the last century. Sleep is essential and its deprivation, especially in adults, already has effects and risks known to science.

There is growing data showing that people who work night shifts have worse quality of life and general health. Cardiovascular risks are amplified and so are anxiety and depression disorders.

That old grandmother’s maxim seems more current than ever: boy is going to sleep! Boy has to sleep to be able to grow. And we can still add: to grow and not get sick!

The screens have a known role in altering sleep, some manufacturers and developers try to adapt, with lights of different shades, to reduce eye strain and, hopefully one day, not to change the sleep cycle. That said, I think it’s time for us to confess: this is irreversible! Just like radio came, television came, so did screens irreversibly! I hope that its effects are soon identified so that we can at least remedy it. If necessary, of course!

It seems to me that we are at a time when the next technological leap is reaching everyone. Even populations with little access to consumer goods currently have phones and tablets. These electronics almost always and somehow are connected to the internet and allow many to be flooded with games, information and also the benefits and damages promoted. Internet access has become more widespread and speed is being improved. We have and will have another escalation of information.

On a daily basis, parents continue to ask: Is it bad to use electronics? If so, how bad is it? With the current data set, the correct answer has turned: it depends! It depends, it is correct, but we can also say that science simply has few certainties. But we will certainly know, because children have never been so exposed and delighted by the most diverse electronic media.

How much exposure? What kind of stimulus? What is the content of the games? Are these games isolated or networked? These all seem to be important questions to be answered. While the answers substantiated by science do not arrive, we are allowing the use, monitored for a short time in the day, also guaranteeing exposure to sunlight and maintaining the routine of the children working, which is a super stimulus, as a reinforcement of good behaviors and always by time and with monitored content.

One of the problems already identified and demonstrated is the worsening of school performance associated with long hours of exposure to screens. When we say screens please read, any screen, be it: phone, tablets, computer, television, games and others that I have forgotten. In this study, they did not evaluate the content and concentrated only on time of exposure to game screens, but this seems to make a difference and having the sum can result in the impact of promoting and even more damage.

Another impact is that even countries with such sunstroke, such as Brazil, have been showing populations with vitamin D deficiency. Vitamin D is the one we receive when sunning, but adults and children are increasingly indoor and when they go out on the street they are covered with filters and get into their cars with insuffici. The end result is that we have large numbers of vitamin D deficiency. A life of electronics does not help!

is one that is so important for the composition of our bones, especially while we are growing. Our precious bone mass forms until the beginning of adulthood, a time when we need calcium, vitamin D and a lot of sun. A little, nothing that half an hour of exposure to the sun will not solve, but in daily doses.

The many hours in front of the screens favor a sedentary lifestyle and are conducive to increased cardiovascular risks and obesity. Children generally respond well to routines, putting a minimum amount of time outdoors, preferably sports and walks with friends and family will certainly do well for all children and even for us adults.

For more information, see the publications of the Brazilian Society of Pediatrics (www.sbp.com.br) on sleep, vitamin D and the use of electronics. 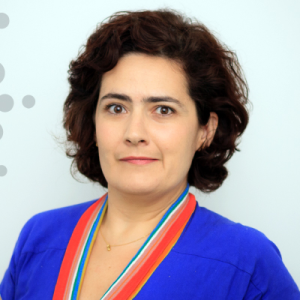 Pediatrician, Associate Professor in the Department of Pediatrics at the Federal University of Minas Gerais, MBA in Health Management from FGV, Master and PhD in Biological Sciences from UFMG. He was a fellow at Toronto Western Hospital and had a sabbatical at the Royal Children Hospital in Melborne. Founder of Newro and Addhere, he currently cultivates his MVPs Henrique and Samuel, among others.

And receive our reports!